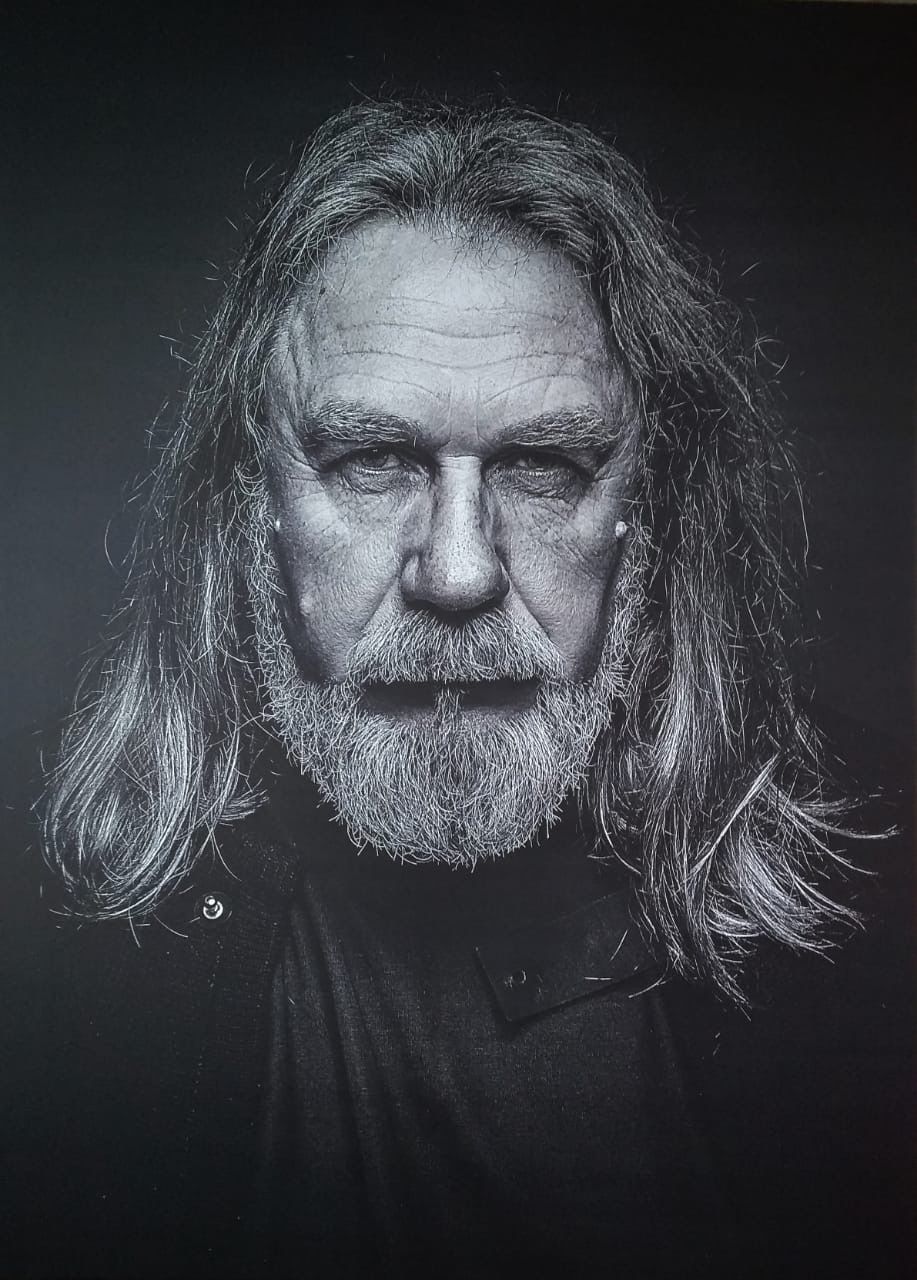 I was born on November 23, 1959 to a humble peasant family in the village of Kucheryaevo, Orel region. From my early years I was surrounded by the amazing central Russia nature: forests, meadows, fields, the sky, the Vodocha river. My mom, grandmother and aunts were engaged in needlework, mainly embroidery. They would give me a pencil and a piece of paper and I used to draw to the tune of my grandmother's long and sad songs. I liked those endless evenings, especially in winter. I guess that's when my love of drawing must have awoken! What did I draw? Everything: the world around me, which was opening up to me.

When I was ten, my family moved south to the town of Krasnodar. Everything has changed for me — the nature, the climate. I found myself in a large town, had to make new friends. It was hard to get used to all those changes, and very stressful.

Once my sister brought me a big beautiful book. I opened it and it was like a MIRACLE, as if I returned to my native land, which I was really missing: woods, meadows, the river, the field, those familiar faces and a well-known life. It was an album of paintings by Arkady Plastov, and I still keep it at my studio. I spent hours on end leafing through the album. I am afraid I am unable to find the right words to express my excitement and my childish impressions. I used to take a sketchbook and to thoroughly copy those paintings.

After school, I joined the faculty of artistic and technical drawing of the Kuban State University. For two years I taught drawing at a secondary school and later at my alma mater department of painting.

My search for my own language in art started in the mid-80s. I had my first solo exhibition back in 1987. It was followed by many more shows: regional and metropolitan, collective and personal, domestic and foreign. And from exhibition to exhibition I had all sorts of aesthetic and other “devotions” and “quests”. Among them were realism (yes, it happened to me too) -as a true to life reflection of nature, abstractionism, and color design. But once, in otherwise cute, salon works, some forgotten -or unnecessary -objects began to appear. They were no longer a reflection, but a sign, a memory of something hidden, something which should have been given a name, and which meant a completely different universe.

Before getting started a new work, I need to know why exactly I am doing it. I do not want to destroy myths (they are the culture itself). I would prefer to keep them. At the same time, instead of just getting nostalgic for this or that fact, I would rather preserve space as a state, as a feeling, as a continuity of time.

The artist always holds a silent inner dialogue. Right there and then, “time” and “space” primarily become apparent, and the viewer gets an opportunity not only to see, but also to gain experience related to the perception of reality and our place in it. 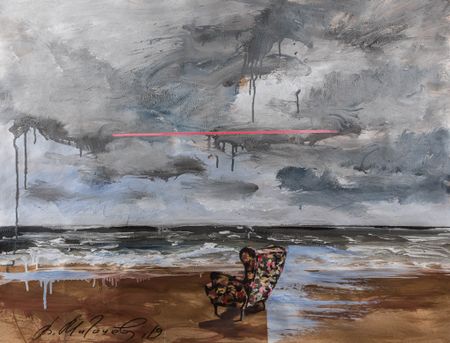