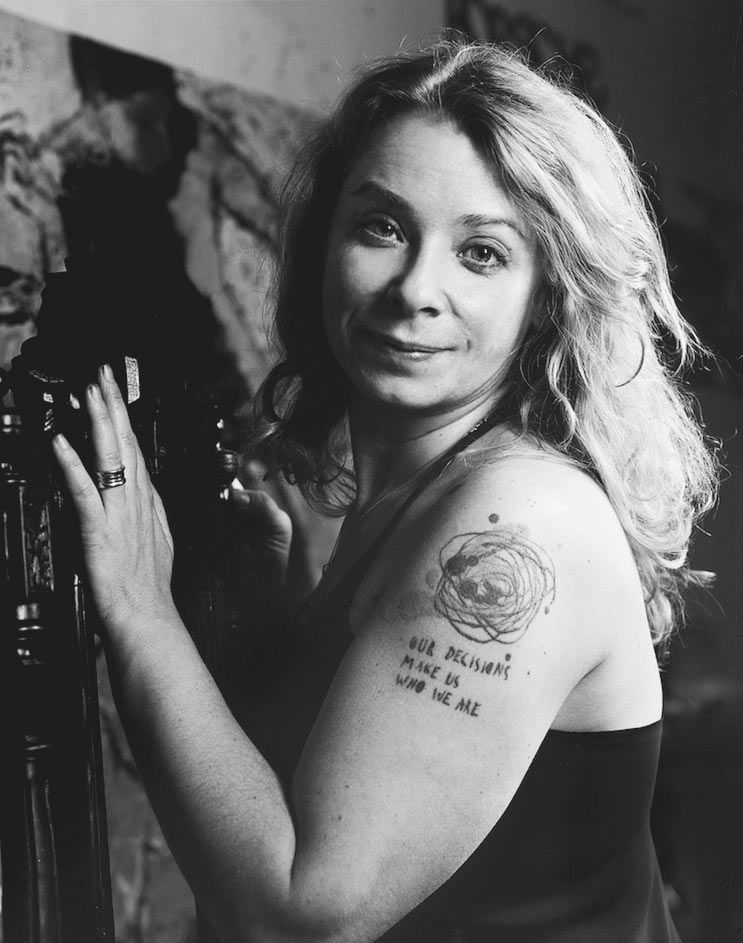 I was born in Leningrad. Given a certain natural aptitude along with the family cultural heritage (featuring among others my great-grandfathers Vsevolod Vishnevsky, man-writer-citizen, and the composer Sigmund Katz), art became a predictable choice for me. Since I was five, I visited the Olga Nekrasova studio at the Hermitage, then studied at the Leningrad Art Secondary School affiliated with the Academy of Arts where we were told that only our right "creative" brain hemisphere was being developed as we would have little use for the left one. After that, I took some classes at the Academy of Arts before ultimately entering the Painting Department of the Herzen University. Any different educational options have never been considered.

However, despite the twenty-year art education, it happened that painting was not a part of my life for quite a while. In 2014, I took a very deliberate decision to quit doing anything else and to concentrate on art only, painting before anything, as it was absolutely impossible to do without it any longer. 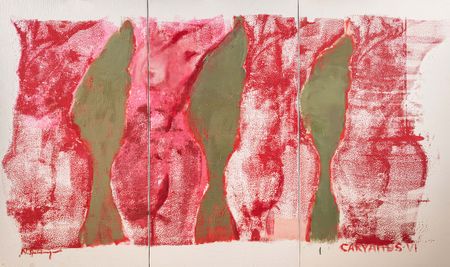 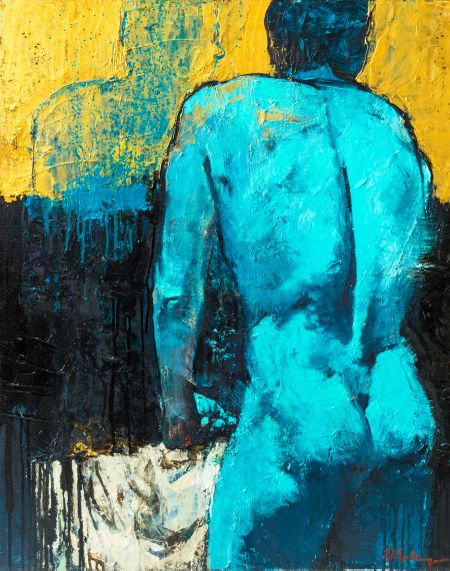 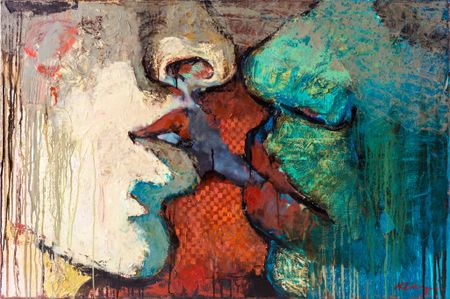