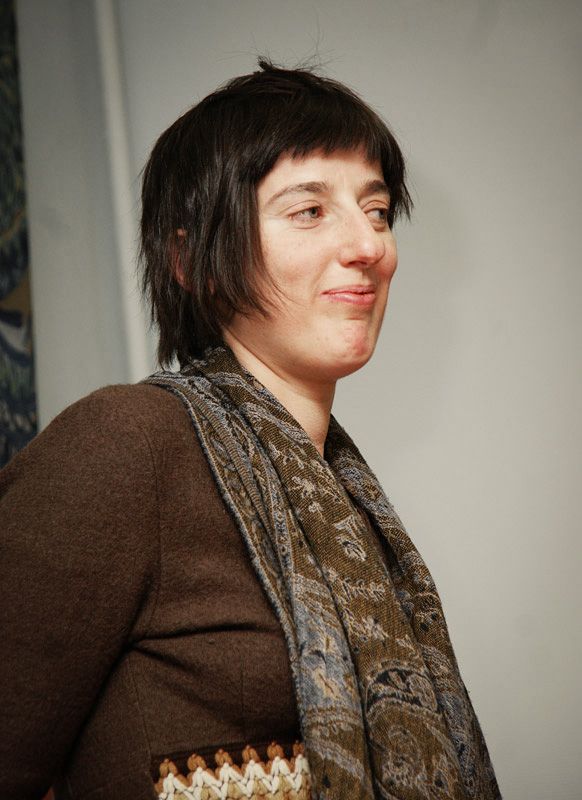 I was born in St Petersburg in 1973. When I was five, my aunt took my cousin and me to an art studio to learn drawing. It was a very unusual studio. Those who came there to "learn to draw a little bit" either quit soon or got driven out by our teacher, Vladimir Malkov. He used to say that art was a very serious and a very difficult matter but if pursued twenty-four hours a day, then there comes a miracle. Now I have a feeling that our studio was like a wonder island amid the Soviet reality. On the edge of town, in some utility basement we found ourselves as if in a different century. We were even doing performance, of which hardly anybody had a clue at that time, even our teacher. Then Vladimir decided that I was talented enough to become an artist. He took me along with another boy to an art school for the exam. Then there came a rather boring routine, art prep school, art school, the Mukhina Art Academy. 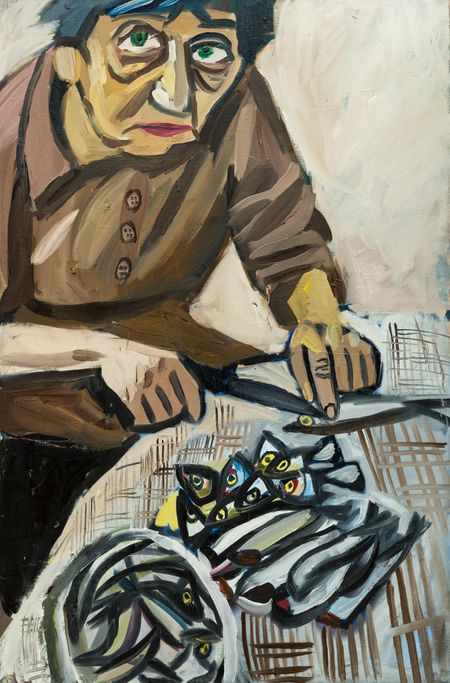 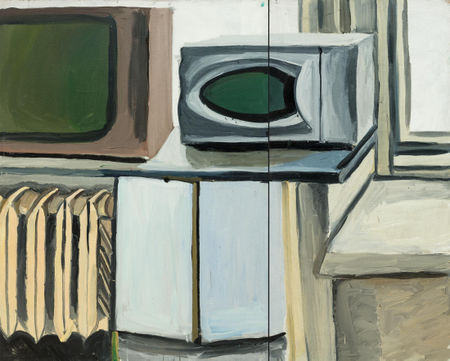