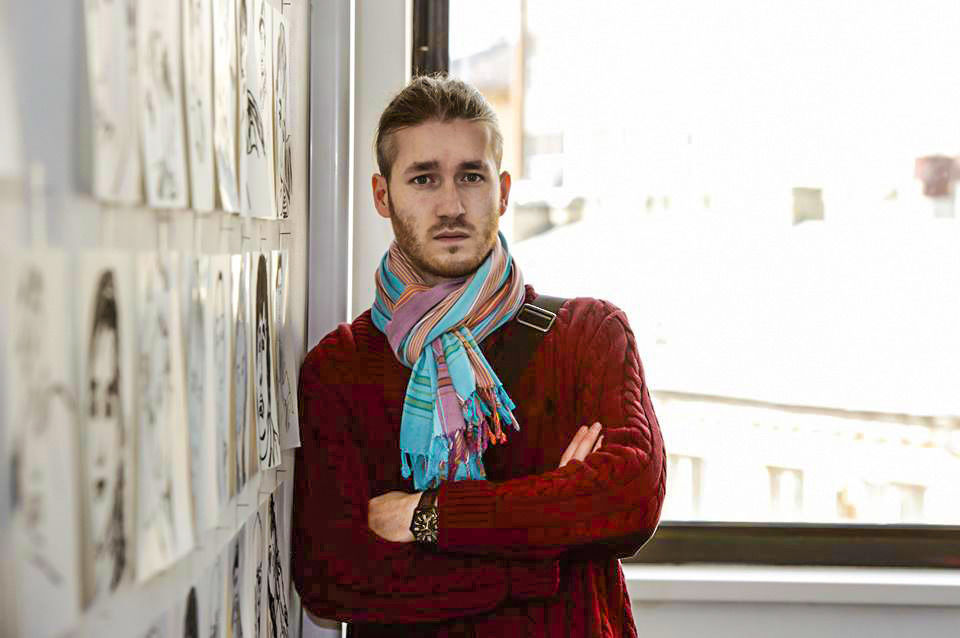 I was born in 1986 in Moscow into a Jewish family where almost every member was a classical musician. The collapse of the seventy-year Soviet rule was in the making and it surely had a huge effect on my life. Since the age of three, I began to engage in visual arts and started to draw bright abstract compositions which looked almost like the great works by Kandinsky. When I was five, I joined the art studio at the Pushkin Museum which greatly influenced my artistic development and started off the longstanding passion for the old masters. Later on I took courses at various artists’ studious of Stroganov and Surikov Art Colleges as I was considering the option to study at one of those two leading national institutions in Moscow, but it just did not happen.

Then I got a great chance to go abroad to study and the choice was made in favour of the Great Britain. At that time it seemed that this option would be the most promising for my artistic training and further development, since in the beginning of 2000s London became one of the leading places for contemporary art. I was very fortunate when I was admitted to one of the most prestigious institutions of higher education in England, the Slade School of Fine Arts in London, where I spent four difficult but wonderful years. I studied with students from all over the world, shared my experiences with them and adopted theirs, exchanged views and absorbed cultures and ideas from many different places. In addition, a very special atmosphere of the city, its cultural life and a fantastic varietyof stunning exhibitions made a huge impact on the formation of my visual language. After graduating and receiving a bachelor's degree, I studied for another two years at the Royal Drawing School where I received a post-graduate diploma. This was a very important stage: as the school provided its students with personal studio spaces, I was able to finally develop certain strategies and methods in my practice, as well as to expand my techniques and graphic language.

In summer of 2009, when I was done with my studies, I decided to return to Moscow. At that time I very much felt like sharing my eight-year British experience. I really wanted to become a part of the contemporary art life in Russia. Upon arrival, I joined the Moscow Union of Artists (as it seemed important at that time) to acquire the official status of a professional artist. Later on, however, I realized that it had no importance at all. Besides, I came to the conclusion that it was not enough for me to only communicate through my paintings. I felt the need to directly engage in the education of the new creative generation. So I embarked on teaching at the British Higher School of Art and Design, one of the most prestigious art schools in Russia.

In 2016 I realized my long-held idea and became a curator of the new Contemporary Art course within the framework of the Continuing Professional Education in Britain.
It has become a major step in my professional life as it goes beyond teaching and gives an opportunity to determine the direction and set up a program of the educational process in whatever sphere of art that I deem interesting and exciting.

To date, I manage to combine my own artistic practice with being the programme leader for the British higher education pre-training course and teaching my own course in contemporary art. 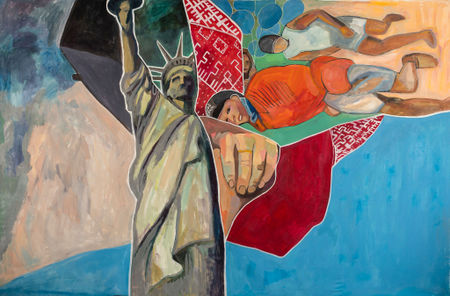 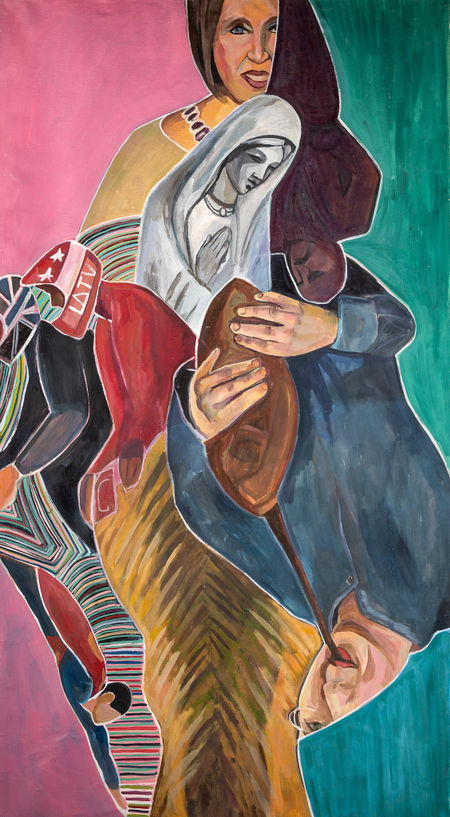 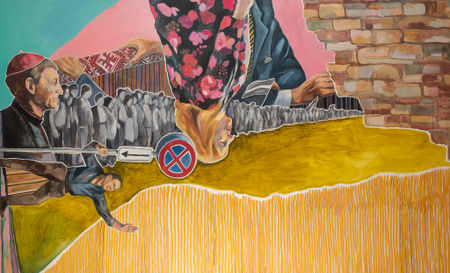 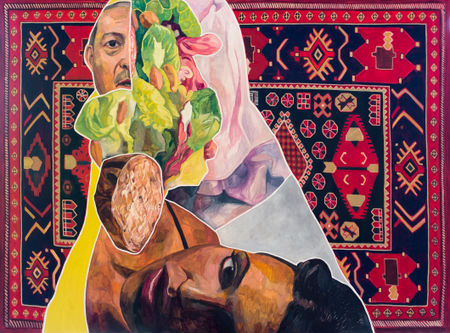 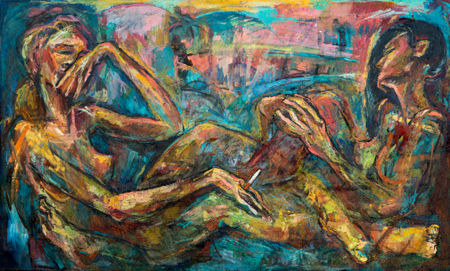