This project is dedicated to 180th anniversary of the assumption by Richard Wagner of the Kapellmeister office at the German theatre in Riga which was celebrated last year. The future reformer of the Opera, and at that time a young conductor and an aspiring composer, lived and worked in Riga from 1837 to 1839. His enthusiasm and unrestrained energy left a profound imprint on Riga's musical life.

This project was first presented at the Latvian Consulate General in St. Petersburg. Now Riga’s citizens and visitors have the opportunity to see a series of paintings “Feeling Wagner” devoted to Wagner’s operas by modern artist Viktor Vasiliev. They can listen to paraphrases of Wagner music for piano by modern composer Anton Boldyrev and learn more about the life and feelings of Richard Wagner during his times in Riga from the story by Viacheslav Vlasov called “The Reunion on Daugava shores”. 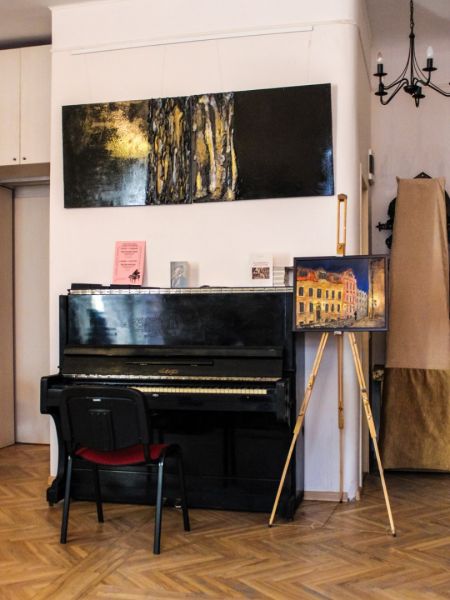 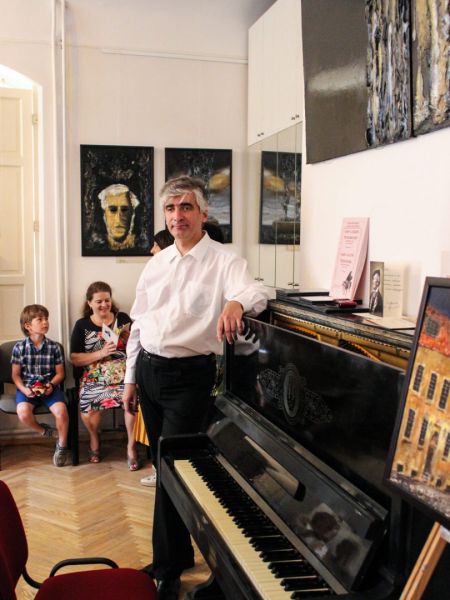 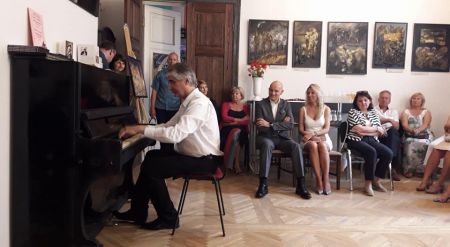 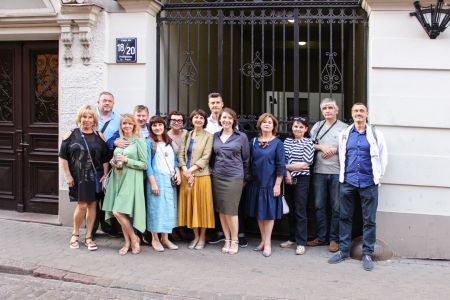