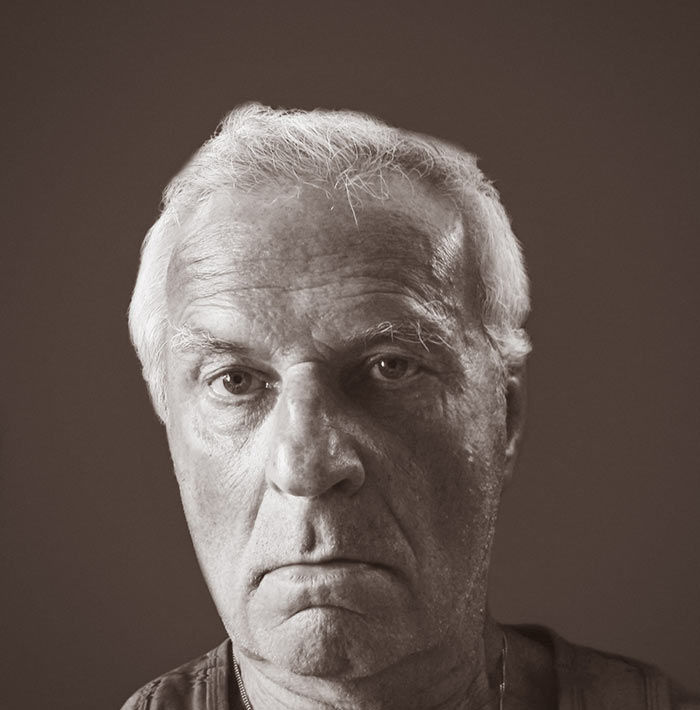 I started to draw before I knew how to walk. I remember when I was three I asked my grandpa to draw a goat for me and then I kept turning the drawing over again and again and asked where the other side of the animal was. It was this interest in a constructive solution, I believe, that led me to the profession of a designer. At first I graduated from a technical college and worked as an engineer but an irresistible urge to understand the world through art got the upper hand and I went to the Stieglitz (former Mukhina) Academy of Art and Industry. I became an industrial designer and for about twenty years I devised all sort of appliances, control panels, and the like. I had many achievements in my occupation: I developed over a thousand of industrial devices, received 22 inventor's certificates, became a member of the Union of Designers, taught for a while. But at the same time I never stopped drawing and painting. My belief is that an all-round vision of the world from two points of view — of an artist and of an engineer — helps me in understanding the essence of things. 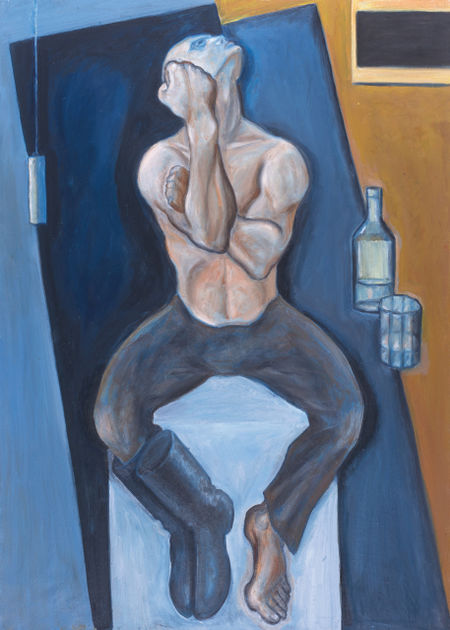 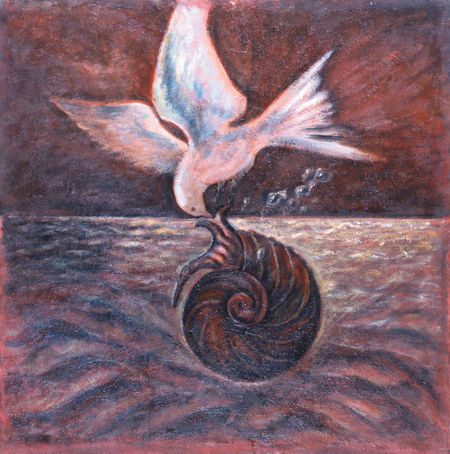 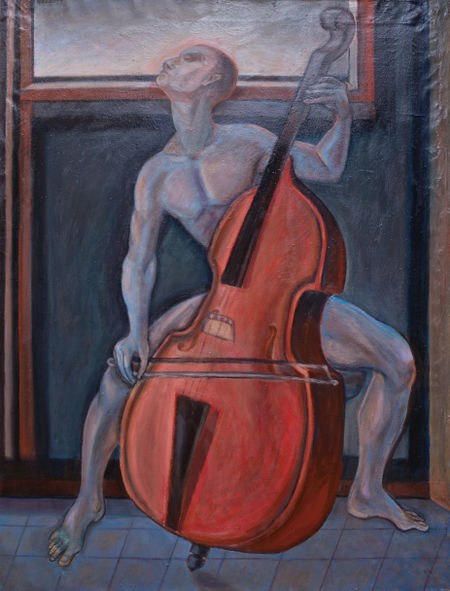