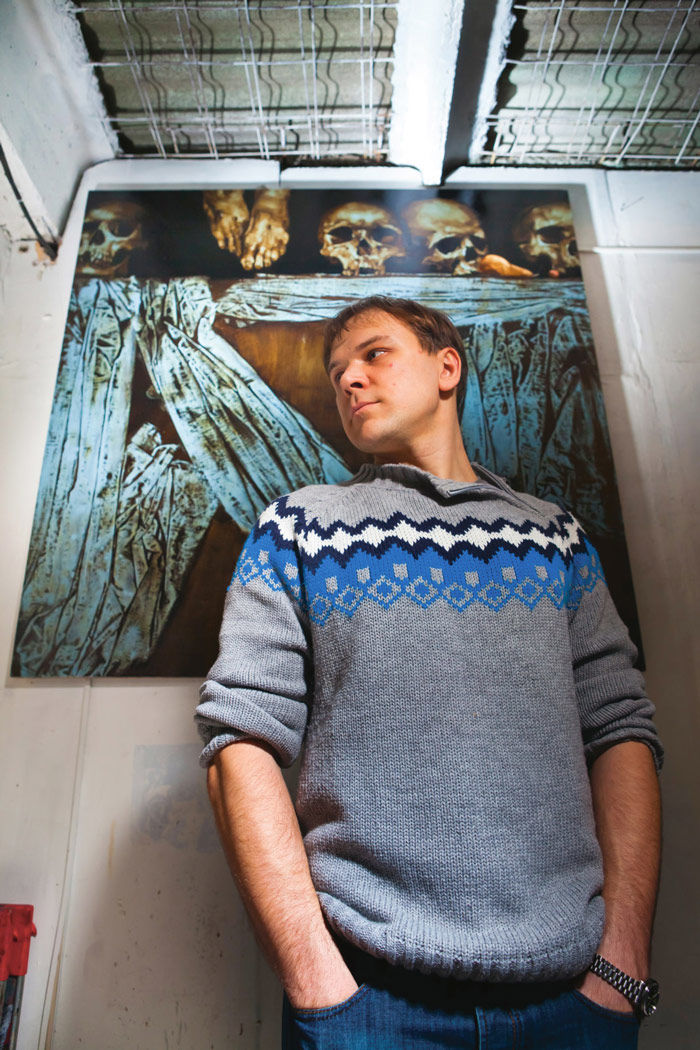 I was born in 1981 in the town of Kemerovo in an industrial coal-mining region. The mining profession was literally worshiped there — more than anything it was a religion involving all aspects of life and existence. However, my profession choice was mostly influenced by my teacher at art school who dissuaded me from picking a career in the mining industry or any other technical career for that matter. Once I found myself in the art world, both creative and provocative, I could think of nothing else.

In 1998, I went to the Kemerovo Art School (painters training department). Then I studied monumental painting in St. Petersburg at the Stieglitz (former Mukhina) Academy of Art and Industry and graduated in 2007.

Probably every artist in his communication with the world tries to convey his inner self, full of both good and bad traits and personal challenges. My interest lies in putting it onto the canvas using different methods and techniques. The most engaging part is the process itself from idea to implementation as well as endless discussions with fellow painters. The Kuzbass region where I was born and grew up has deeply influenced my mentality, formed my urbanistic perception of the world, and determined my colour palette. Also, the mythology around the miner’s labour became a part of myself.

The best source of inspiration for me is, of course, people around me, their will to live, their drive and aspirations. 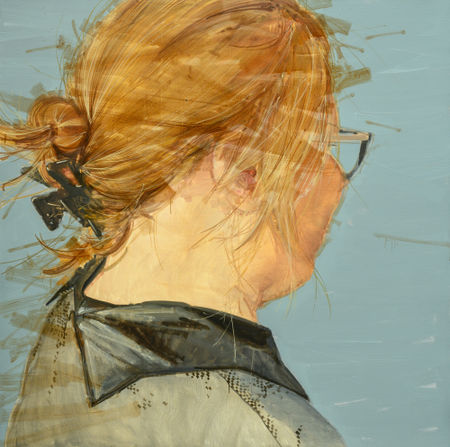 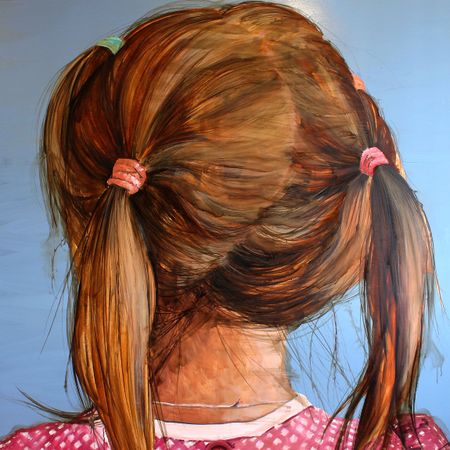 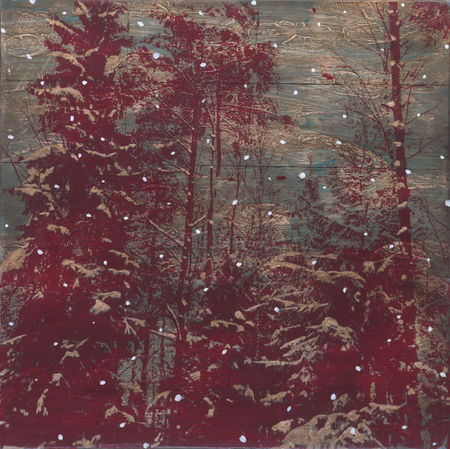 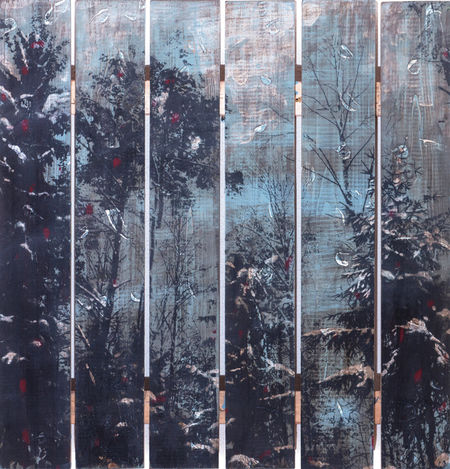 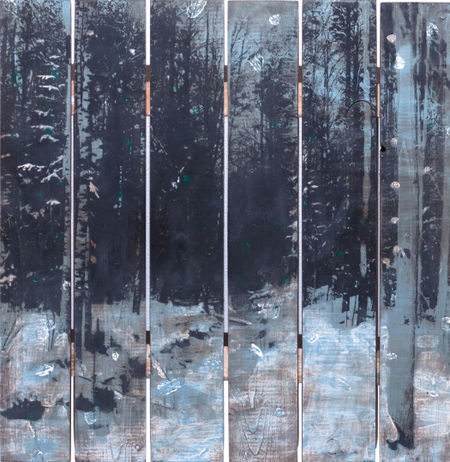 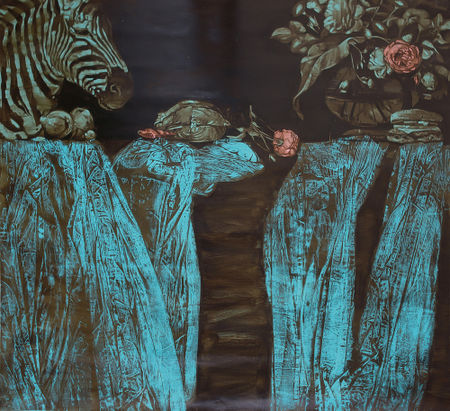 The Altar of Thyatira
Ilya Gaponov 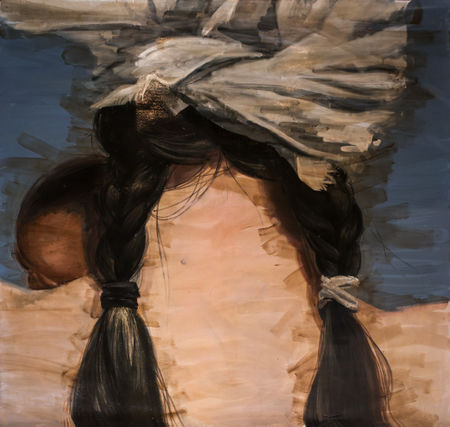 From the Expectation series (2)
Ilya Gaponov 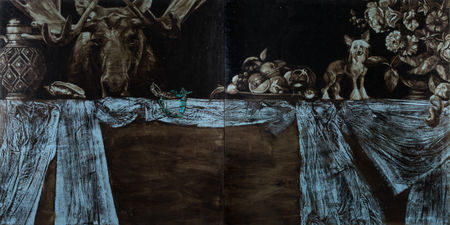